Want to tell someone exactly how you feel? Send them a lame-o-gram from YouAreLame.com!

With clever use of wildcard DNS and probably a nice Apache rewrite rule YouAreLame.com lets you add any subdomain to their URL and will render a simple, yet clear message customized for the appropriate party.

Go ahead, try it. All you have to do is go to http://firstname.lastname.youarelame.com/. They provide the insults and the music.

Thanks to Don Burleson for sending this on to me.

Update: As noted in a comment below, this site doesn’t seem to be working right now. It’s a shame really… 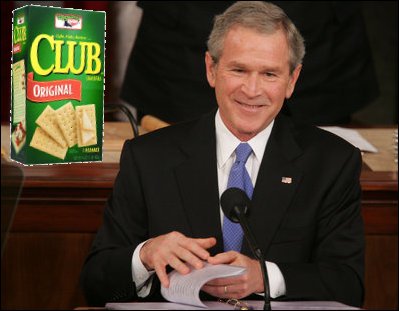 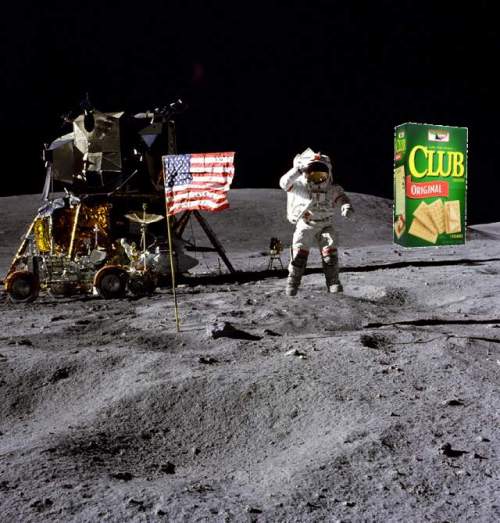 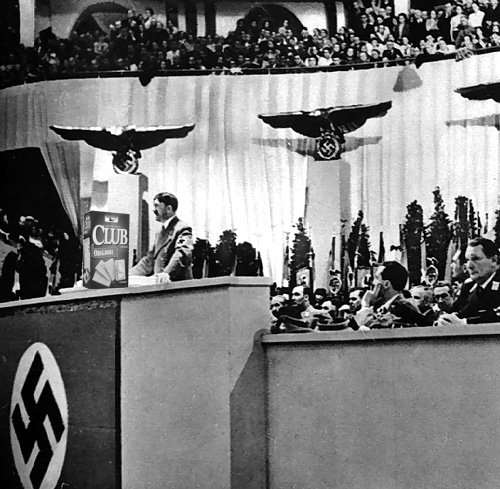 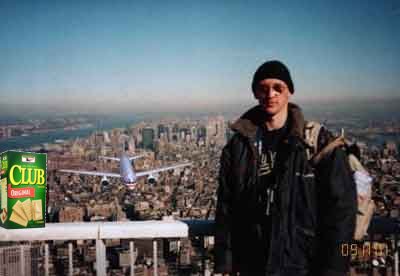